Tanzania is country located in Eastern Africa. Bordered by Burundi, Congo, Kenya, Malawi, Mozambique, Rwanda, Uganda and Zambia. Tanzania covers an area of 945,087 square kilometres. Tanzania has a population of 41,892,895 and a population density of 44 people per square kilometre. The official languages of :countries__name are Swahili and English. Tanzania gross domestic product (GDP) is $31,940,000,000, GDP per capita is $ 762. The currency in Tanzania is Tanzanian shilling. Top level domains in Tanzania: .tz

Estimated cost of living in Tanzania for a month without rent

Total cost of living in Tanzania for two person with average consumption for one month will be $ 713.76, no rent price included.

Cost of Living Estimate in Tanzania

You can calculate cost of living in Tanzania by changing quantity using input near each good or service. Resulting total will appear in a floating box in the bottom of your screen. 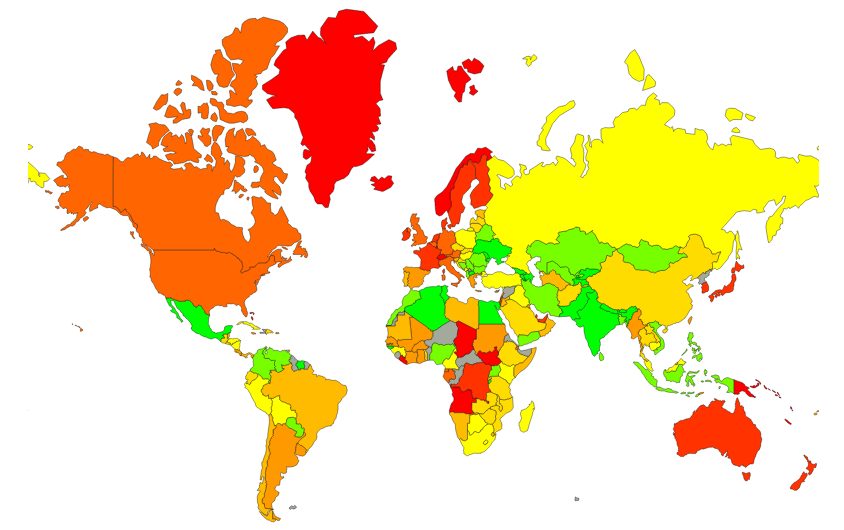 Cost of living in cities of Tanzania: